Perry Beeches Swimming Club was started by Brian Phelps in 1983. This is the very first advert that was placed in the local paper:

Perry Beeches Sutton Swim Squad is a teaching and competitive swimming club based in Birmingham.  It came about as the result of a merger between Perry Beeches Swimming Club and Triple S Swimming Club in 2003.  This resulted in a large squad of swimmers enabling us to compete and be very successful in a variety of leagues, open meets and friendly galas. 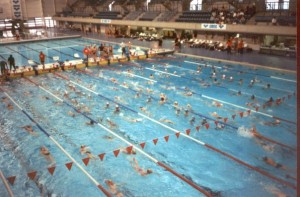 In more recent years, due to the tragic death of Eddie Blight in May 2008, we were joined by the swimmers from Westminster Swimming Club.   We compete across the Midlands at various pools mainly on a Saturday evening, we swim as a team to gain league points or to compete for trophies at friendly galas.  We also encourage our swimmers to take part in Open Meets to achieve Personal Best times for themselves and to win medals. 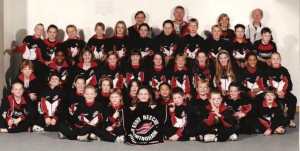 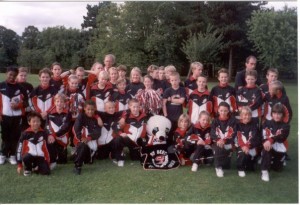 Please support Perry Beeches Sutton Swim Squad on @easyuk, you can raise FREE donations when you shop online with over 6,000 retailers. Plus, once you have raised your first £5, easyfundraising will match it! Sign up now: easyfundraising.org.uk/causes…

Good luck to all our swimmers in round one @Natswimleague in Hinckley tonight. Swim fast but as always have FUN!! #swimming #swimmerlife

Staying active is a great way to release those feel-good endorphins - why not go for a swim? Great way to pick you up on these lovely autumnel days :-)

In case you missed it

See our full profile at MyClasses.org.UK.